Why Strategy Must Be Communicated Again In January

You are here:
Newsletter 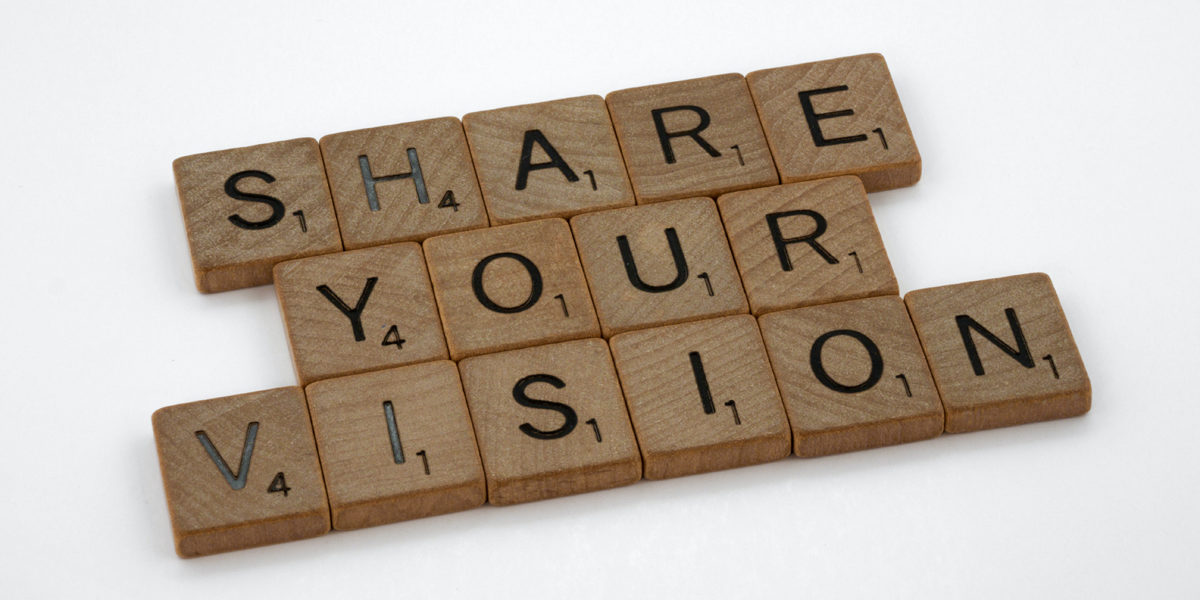 January is traditionally a time for sales meetings and kickoffs, rallying teams around annual sales or profit goals. After firing everyone up, teams disperse, and individuals begin their quest to make bonuses, President’s Clubs, and other individual accolades. Sometime in the middle of the year, we look back and wonder why certain strategic initiatives never got traction. Then we meet in early of the third quarter and reset our strategy.

So why do we keep getting on this hamster wheel and how can we fix it?

The simplest answer is that we forget to communicate the key tenets of our business strategy to our larger teams. We assume that it trickles down, but that’s rarely 100% effective. Everyone gets their goals and numbers, but do they understand how we need to drive into new markets or add a larger share from current customers? How many times have you heard the narrative of a VP of sales lecturing a field rep about not selling any of some important new product? The sales rep replies, “but I’m 3% over budget, what else do you want?”

Similarly, with marketing, the CEO asks, “why haven’t we better penetrated our current accounts with new products?” The head of marketing replies, “but I’ve grown new leads by 8% this year.” Unless the critical tenets of your business strategy are well laid out and communicated throughout your business, it’s easy to get off track.

Have a leadership meeting on day one

Early in my Kimberly-Clark career, I had the chance to work for one of my mentors, Terry Kinnamon. Terry had been President of the Neenah Paper division for about six years and at that time, one of his hallmarks was a 9 a.m. day one meeting with all the leadership. It was his way of having all of us share our key initiatives with other functions of the team. As we went through, he would tap others that needed to help make marketing successful. Or we needed to help operations ensure a smooth product transition. By the end of the two-hour meeting, Terry would reiterate the three to five key things that strategically we needed to accomplish together in the new year. There was no mention of sales targets or other budget items – this was how we kept moving our leadership position forward.

From there we usually had a sales meeting in the second half of January and these items were delivered to the larger organization. Unlike most companies, we had the customer service and operations leaders give talks to the sales and marketing teams at the meeting. This helped instill the overall strategies and plans we as a business were focused on.

Set your priorities together – if possible

Later in my career, I switched divisions at Oldcastle in the second quarter. It was apparent early on, that everyone had their annual goals but there was little alignment between sales and marketing. With limited resources, the most common refrain was I can’t get what I need to make my goals. We quickly planned a team meeting with sales, marketing, product development, and R&D. Over the course of two half-days, we identified all the individual initiatives and then worked on prioritizing them together.

This process included understanding the size of the prize, the difficulty or speed to accomplish, and the market need. With seven different categories, not everyone was going to have priority one or two, but the process helped everyone see where the resources should be spent sooner. What also happened is by aligning the needs, we spent time executing versus debating. Similarly, there was more willingness on priorities five to seven to scale down the support needs, allowing some movement as opposed to a stalemate. While it’s better to help the group come to a collective realization of top priorities, sometimes leaders must push the final direction a bit harder.

In summary, I’ve spent over two decades leading sales and marketing teams, and this is one of the most important lessons I’ve learned. Consistent success is most often generated by communicating strategic imperatives and the “why” to your front lines. Anyone who touches customers directly should understand what is critical to the business to accomplish. From there, individual goals should be aligned to create success at all levels. If you would like to learn more or understand how we approach this strategic process, reach out to me at tjobe@randinc.cc

Which Quantitative Metrics Can Help Uncover A Brand Problem?
May 18, 2022

Why Marketing Segmentation Pays Off
March 15, 2022

Attack Inflation with a Pricing Process and Plan
February 15, 2022

Subscribe to our Newsletter
Categories
Recent posts
Go to Top